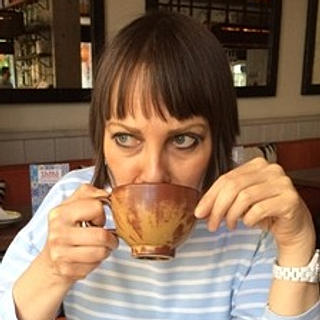 It was quite a sight to see the whole of Wembley singing The Marseillaise on Tuesday night. Coincidently a few days before the tragic events of the well named Friday 13th I was researching the spell of Marseilles. Indeed, there are a lot of cases and French and English when the same words are spelt differently. This could be understandable for common words, but names shouldn’t be spelt differently if they sound exactly the same. Hong Kong is written with a hyphen in between t
2 views0 comments

The mystery of the croque en bouche

John Oliver the American late-night talk and news satire presenter on HBO had a hilarious take on the tragic events of last Friday in Paris. Not about the dead but the perpetrators. Who basically can’t win because the French have invented the croque en bouche. The strange thing is, despite its French name, this confectionary is not called croque en bouche in France, but pièce montée, traditionaly served at weddings. #croqueenbouche #piècemontée #Marseillaise #Marseilles #Hong
4 views0 comments

Too gras for the coup de grâce

Mistaking grace and gras is often made by English-speakers. I suspect it’s because they just don’t grasp the meaning of gras which simply translates into fat. Therefore doesn’t make sense in the present context. So, when using this expression, grâce which means mercy, must be pronounced grass. Although, thinking about it coup de gras could turn out to be the coup de gâce. #Marseillaise #Marseilles #croqueenbouche #HongKong #London #métro #Paris #tube #piècemontée
5 views0 comments

Did you know that Paris and London have two Métro/Tube stations of the same name? They can also be found in the historical heart of both cities at almost the same locations. The reasons are obvious given our Christian heritage. Parisians and Londoners are not so different after all. #métro #tube #Paris #London #Marseillaise #Marseilles #croqueenbouche #HongKong #piècemontée
1 view0 comments
bottom of page